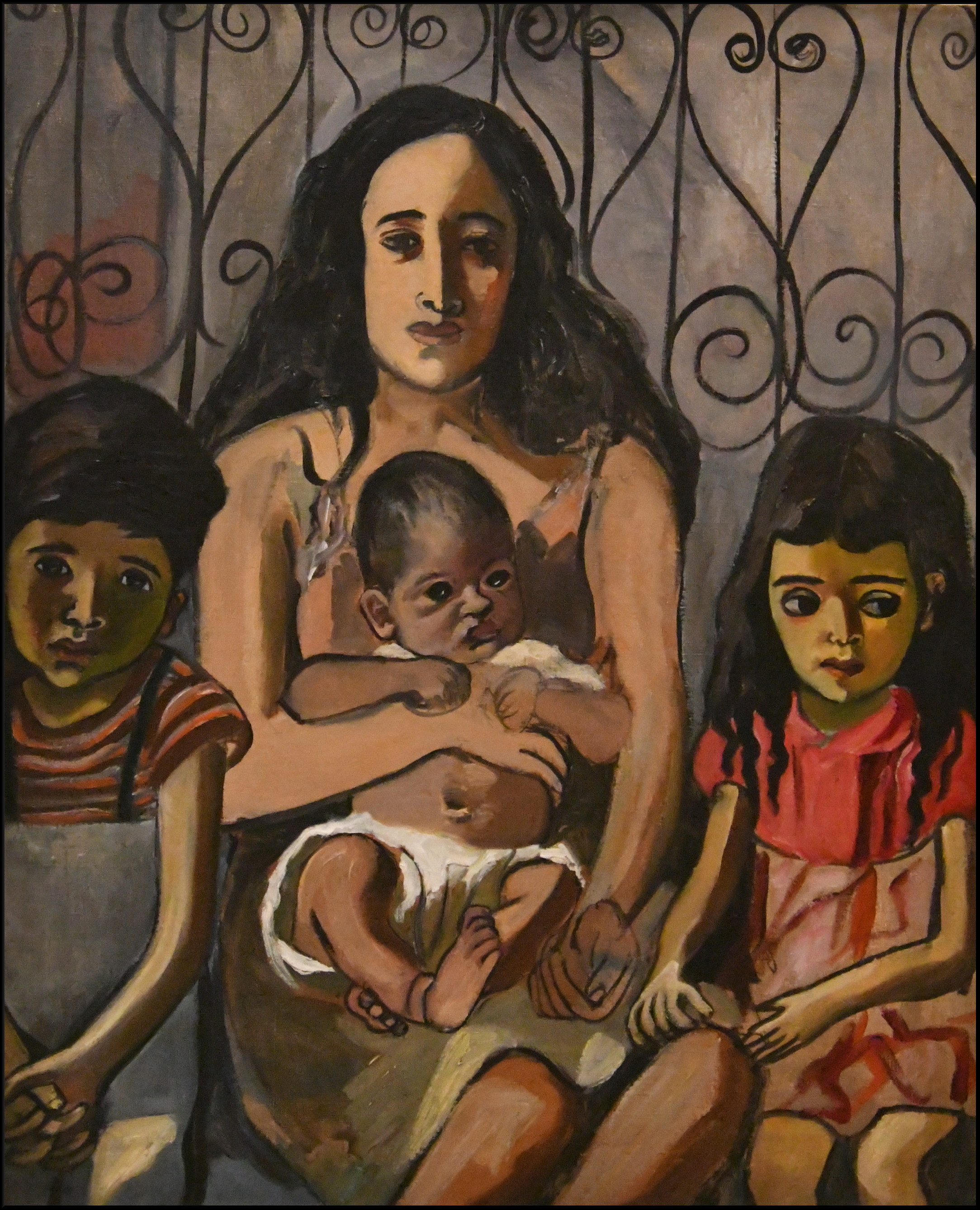 A couple summers ago, Zadie Smith’s White Teeth thrilled Alison and then ruined the rest of her summer reading list. After White Teeth the appeal of a “regular” novel was gone and Alison kept re-imagining sections of the book to figure out why. She settled on two important features that White Teeth shared with several of her other favorite books and these features, generalized to other media, have come to define for me a whole new category of democratic art:

The hint of magic might be unexpected compared to the multiple perspectives criterion, but I think it relates to the importance of wild hopes for successful democratic projects. Several crucial elements of democracy demand quasi-spiritual leaps of faith: Everyone has to vote as though their single vote will matter despite the mathematical likelihood that it will not. Each person has to defer their best judgement to the judgement of the full community which inevitably includes many people who seem to have poor judgement.

As elements of American politics become more openly fascist, there is more and more urgency for Americans to soak in democratic art. I think it stirs a communal spirit and stiffens our resolve to seek and include strange others in our communities. I interpret The 1619 Project as a demonstration of how narrow popular narratives about America have been and how much more truthful, exciting, motivational, and engaging those stories would be if they were more democratic. How excruciatingly boring is the traditional myth that the founding fathers figured everything out and the job of us contemporary Americans is to just not mess things up? The truth of the founding fathers struggling (or not) with their own hypocrisy, being defeated, and then leaving the promise of what American democracy could be unfinished in our our hands is such a better plot–it’s right up there with Cold War intrigues or the Space Race.

Unfortunately a large portion of pop culture gorges on the opposite of democratic art, the superhero movie. The standard superhero movie lionizes some ubermensch who must save a society that cannot protect itself with its own democratically accountable institutions. What magic there is belongs strictly to the ubermensch while ordinary citizens and civilian institutions are beset by all the humdrum foibles associated with muggles.

Our inundation with fascist superhero movies is what made, Everything Everywhere All at Once my favorite movies since Mad Max: Fury Road. I adore it as a radical democratic intervention for the superhero genre. The superhero is super only in proportion to her ability to experience the lives of people in radically different life circumstances. The challenges of empathy, not the failings of the community, are what ignite the conflict. Once the conflict is resolved, the superpowers are discarded since they were only ever a means to an end.

Below is a list of some notable examples of democratic art. Each of these items can serve as beautiful touchstone for inspiring empathy, distributed authority, and inclusivity. Please suggest additions if you can think of any!

What/Why Here? Five years of academia have vampired my writing process. I slip into the passive voice without thinking. I struggle to complete sentence fragments